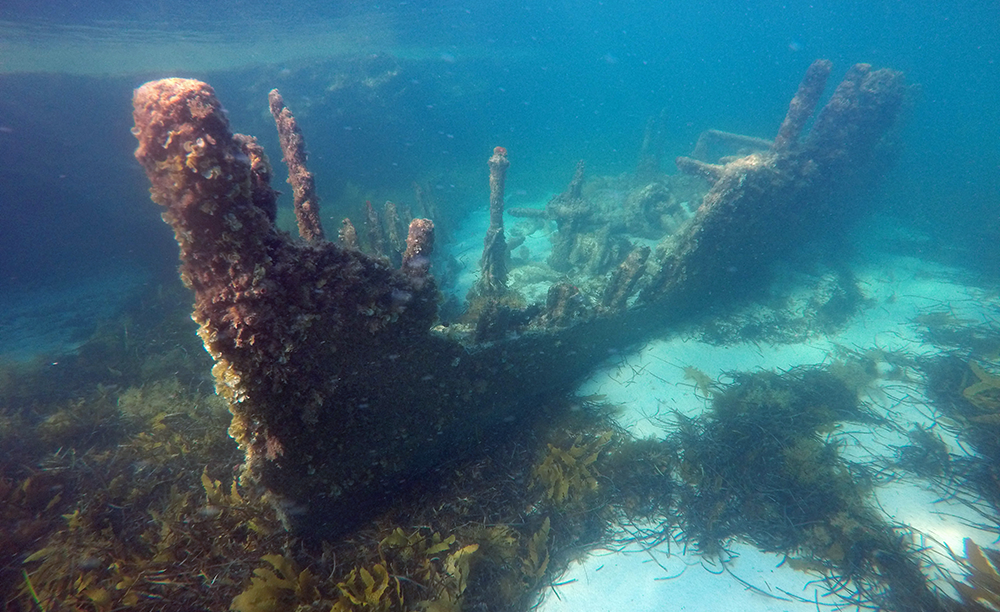 This guide lets you search our register of shipwrecks along the Swan and Canning rivers, around the shores and reefs of Rottnest Island and the Western Australian Coastline.
All the sites can be explored interactively on your smart phone, laptop or ipad using Google maps for exact positions.Historical and underwater information about the wrecks has been sourced from 40 years of dedicated work by our members. 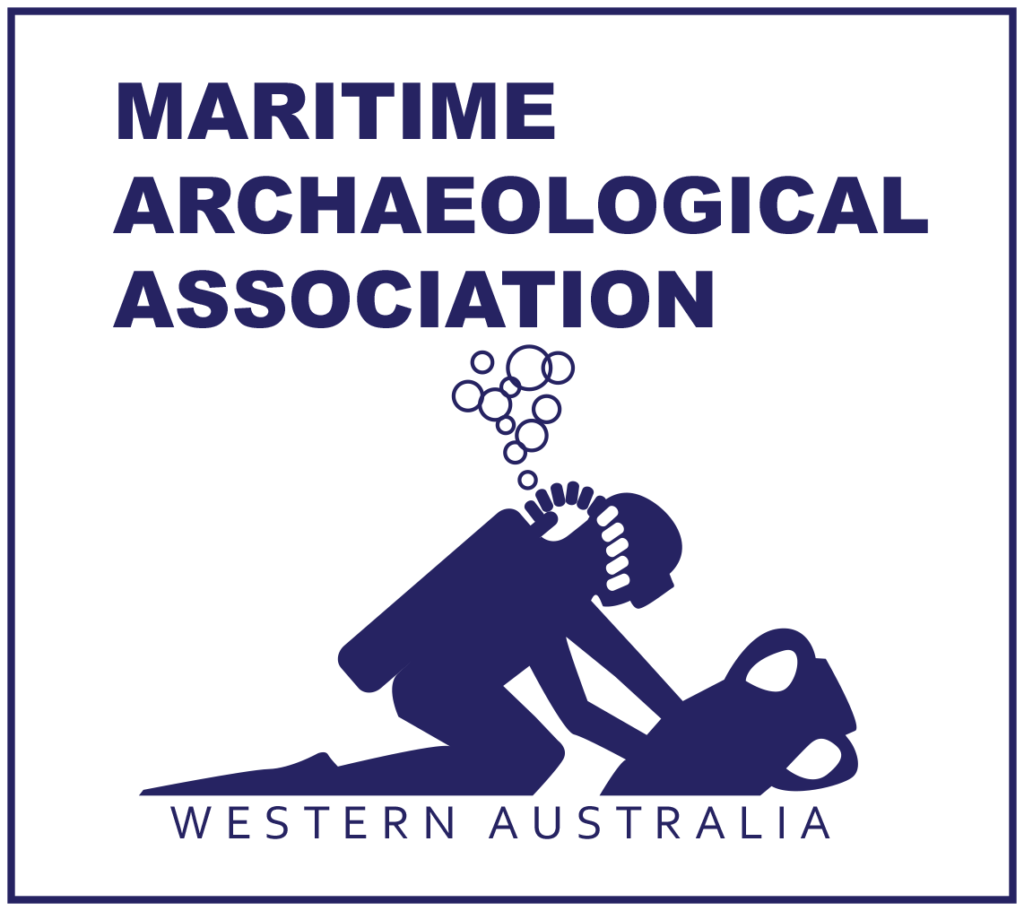 MAAWA has been established since 1974, and its members represent the amateur division of the Maritime Museum in Fremantle.

We are primarily an archaeology association, not a diving club.
Many members do dive but we have members that don’t.
We carry out research into newly discovered and existing shipwrecks. 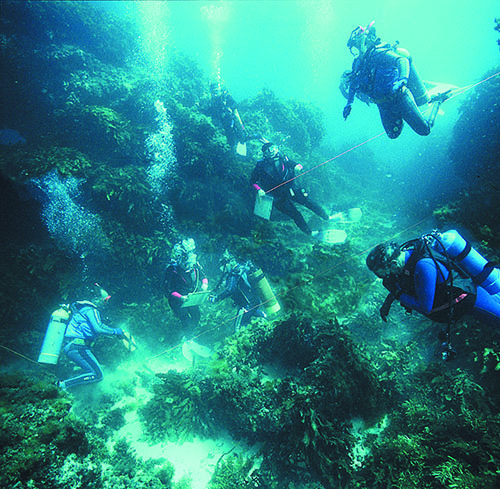 Our thanks for Photographs and information

Please follow us and send any information or feedback on any shipwreck in WA.